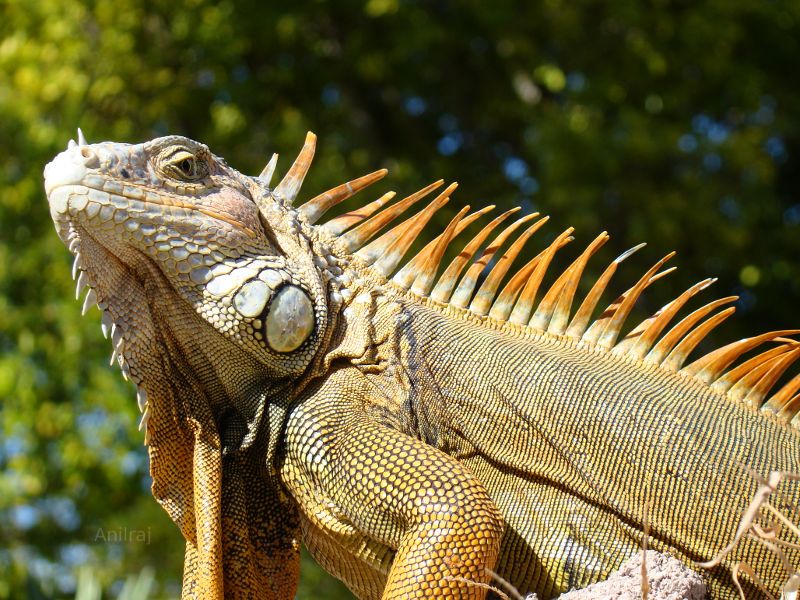 Credit & Copyright: Anilraj from Phoenix, Arizona
Iguana's Pride: "I am a person who loves nature and photography. This picture was taken in 2009 at the Miami Sea Aquarium, Miami, Florida, while I was staying at Weston City, Florida." 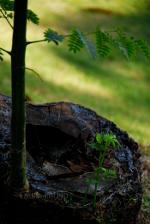 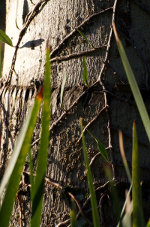