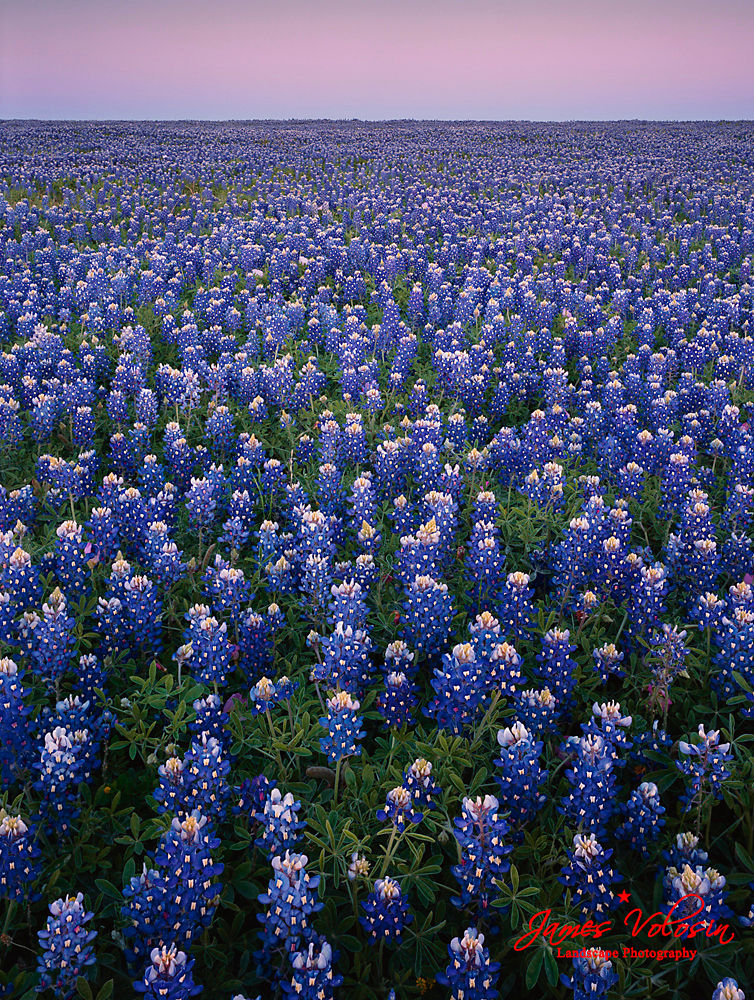 Credit & Copyright: James Volosin from Del Valle, TX, USA
Only In Texas: "This is probably my most well known image of our beautiful wildflowers here in Texas. This also happens to be our state flower, the Bluebonnet. It has been a very large seller as well, and now I can share it with the rest of the world. Thanks naturepicoftheday.com!"